Flood Re aims to re-energise the home insurance market for households living in flood-prone areas – and it could mean that for the first time in years, some high-risk households have a choice of providers.

The scheme works with insurance firms so people who own and live in properties that are most likely to flood can shop around more easily. It is hoped that the increased competition will help drive down premiums for those affected.

It is estimated that over time around 350,000 UK households could benefit.

So far, the firms are offering policies backed by Flood Re represent over half of the home insurance market – and more are expected to come on board. The list so far includes Admiral, Aviva, Churchill, Direct Line, LV= and More Than.

Brendan McCafferty, chief executive of Flood Re, said he is “delighted” that the scheme is now live.

He said: ” This should make flood cover more affordable and accessible to those in high flood risk areas over time.

“Consumers should check the Flood Re website to see which insurers are signed up, speak to their current insurer and be prepared to shop around. When buying a policy they should make sure it is the best one for them, not just the cheapest.”

Mr McCafferty continued: “If you’re in a high flood risk area then Flood Re may also mean having a choice of insurance provider for the first time in many years. Again, shop around and see what cover and prices you are offered.”

The scheme is funded by an annual levy on insurers. The initiative removes the flood risk element of insurance for an insurer and so keeps the cost of the policy down.

The Association of British Insurers (ABI) said some insurers will be contacting customers directly to tell them about how Flood Re can make a difference.

Consumers can also call their insurer to find out if they can offer new options. The ABI also said it is also a good idea to shop around, as the existence of Flood Re should, over time, mean more choice of affordable flood cover.

It also emphasised that there is no need for customers to take any action now if their policy is not due for renewal yet, and they may find an even greater choice of cover when they are ready to renew in a few months’ time.

The ABI said fully drying out, repairing and restoring a flooded home often costs between £20,000 and £45,000 so buying insurance for properties which are likely to flood a lot often costs more and people who live in these properties have not generally had as much choice of provider.

Insurers have put the flood damage bill for storms Desmond, Eva and Frank during December and over the new year at around £1.3 billion, including commercial customers and some vehicle claims as well as domestic property. The average estimated payout for each domestic flood claim for these storms was put at £50,000.

Huw Evans, ABI director general, said: “Being flooded is devastating, not only because of the immediate damage which is caused to homes and belongings but because fully drying out, repairing and restoring a flooded property can take months or even years.

“It is important as many people as possible have access to home insurance so they can get the money and expertise they will need if the worst happens.

“Insurers have worked flat out to design and fund Flood Re specifically to address the problem of high home insurance premiums. April 4 marks the start of a process which will re-energise the home insurance market in flood-prone areas and help ensure as many people as possible have access to effective, affordable cover for their properties.”

More information about how the scheme can help is at www.floodre.co.uk/customer-info.

Floods Minister Rory Stewart said: “Flooding is devastating. Nothing can take away the distress it causes.

“But affordable flood insurance will help people get back on their feet more quickly and secure their futures.

So, the Government and the insurance industry have worked together to establish Flood Re to provide affordable excesses and premiums for people in flood-affected homes.

“It is great news that Flood Re is now open for business. It is fantastic step forward – making flood insurance affordable for people regardless of where they live.”

Wrinkles are the signal of getting older. The collagen current within the pores and skin loses with getting older and{...} 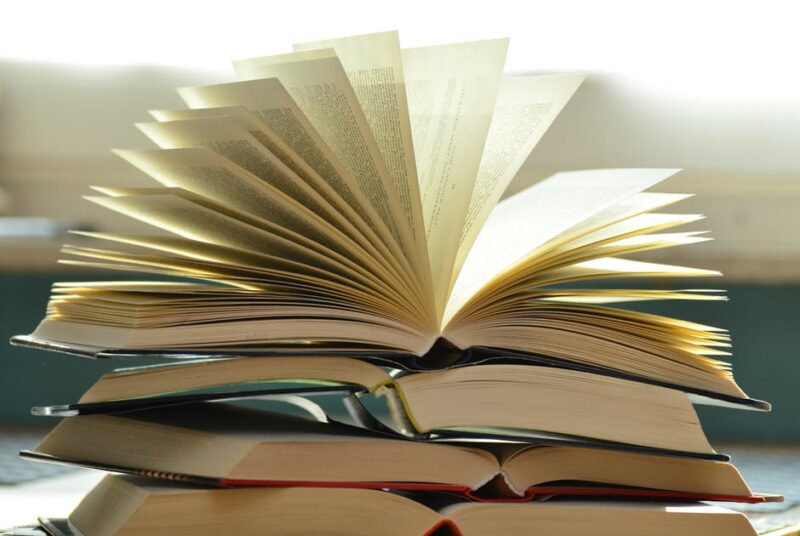 Backlinking is a must if you want your search engine optimization (SEO) efforts to pay off. The more links you{...}